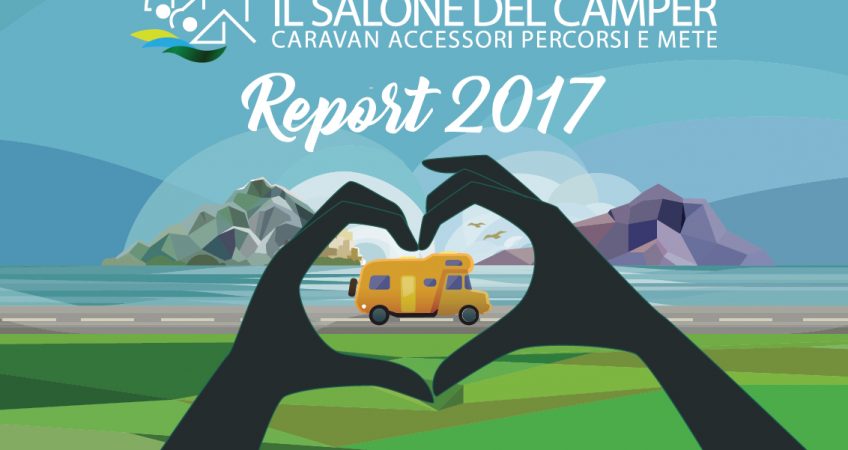 This year’s edition of the Salone del Camper was extremely successful, as showed by the newly-set record of 132,000 visitors attending the event, held at Fiere di Parma exhibition grounds last September 9th – 17th. And these are not the only big figures for this seventh edition: 40,000 downloads for the “Salone del Camper” app and 35,000 tickets sold online must be added to the more than 300 exhibitors and over 700 vehicles exhibited. The general public appeal definitely increased if compared to the previous years: 98,5% of the visitors this year said they were satisfied with the offer of the exhibition, against 94,2% in 2016 and 92% in 2015.

All these figures can be found on the website http://www.salonedelcamper.it/, “Report 2017” section.